A battalion of Viking invaders, 1200 years late to the party, are causing havoc in your town. Imagine getting together a posse of local citizens: a construction worker, a butcher, a policeman, a vicar, and a schoolboy, then ripping up a phone booth or picking up a car, and hurling it at the advancing Viking hordes. That’s the sort of crazy action you can expect in this original PSN title for PS3 and PS Vita! Available to download now on the PSN store.

Quest Mode can be played with up to four players, each controlling their own troop of civilian defenders, bringing more madcap mayhem into play.

If head-to-head action is more to your tastes there are also three competitive modes on offer: Last Man Standing, Vikings vs. Vigilantes and Gold Rush. Each game type brings a different twist on the grab and run gameplay and, with over 20 arenas to duke it out in, they offer more than enough fun to keep you battling into the wee hours.

All of the multiplayer modes can be played either offline on PlayStation 3 or online via PlayStation Network. The Cross-Play feature also means you can mix it up with a combination of PS3 and PS Vita gamers at the same time and go head to horned helmet whenever you like. 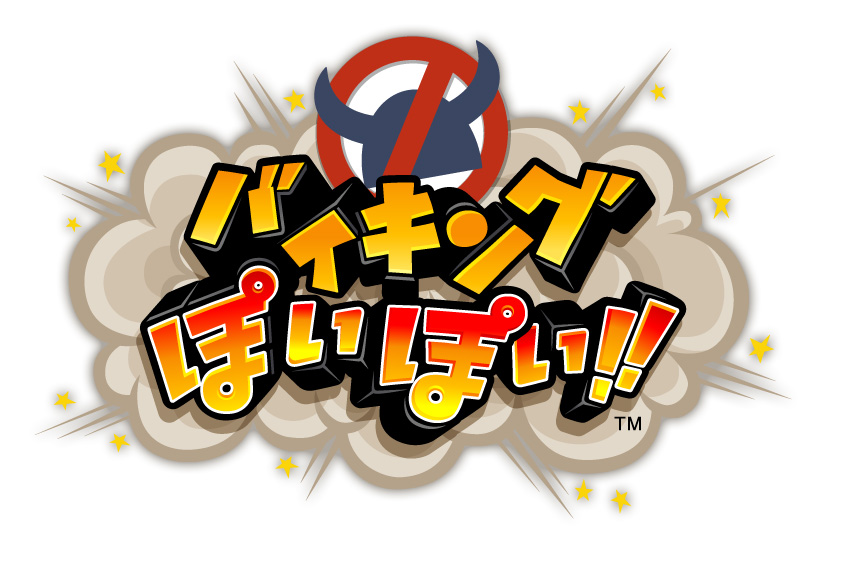 In Japan, When Vikings Attack!  is called バイキングぽいぽい!!, or PoiPoi Viking!

In 2014, a special version of When Vikings Attack! was included as part of the Red Bull 5G gaming tournament, alongside other games such as Gran Turismo, Street Fighter, and Everybody’s Golf.

Entrants from all over Japan competed, culminating in a final which took place on 21st December.

Click here to watch the super-exciting final round of the FREE category, featuring When Vikings Attack!

Check out these screenshots of the game!